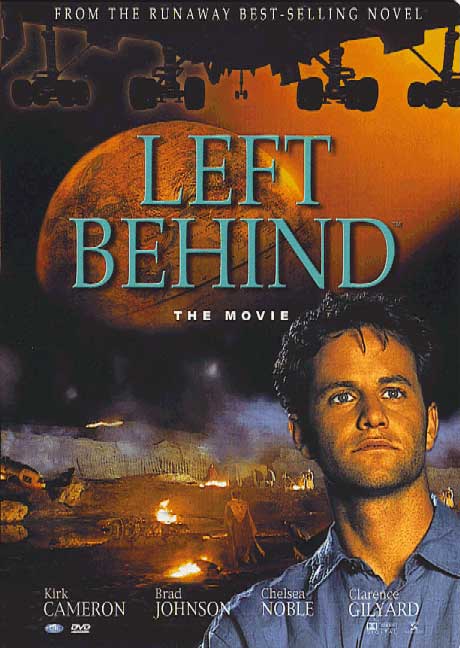 The Left Behind book series, from Timothy LaHaye and Jerry B. Jenkins, inspired an epic rapture prank!

The rapture is the belief that before the antichrist’s reign of terror starts, God will snatch all faithful Christians into heaven in an instant. (The rapture is a new idea that misreads the Bible, by the way. See this short video, or Barbara Rossing’s book on the subject, for more information.)

In the book and Kirk Cameron film adaptation, being left behind causes devastating pain and despair. So, what better prank to pull on someone, riiigghhhtt?

This prank is kind of mean, but awfully funny.

Speaking of the rapture and pranks, I have some news that sounds too good to be true: Nicolas Cage is starring in another film adaptation of Left Behind, coming September 28th.

Feast your eyes on the trailer, and check out a humorous article about Cage’s latest starring role: “9 Baffling Things About the New Nicolas Cage Movie Left Behind.”

What do you think about Left Behind, the prank, and Nic Cage’s new role?

7 thoughts on “A Left Behind Prank and Nicolas Cage”